Another dynamic month has passed in Grade 4, packed to the brim with inventions, innovations, and science! By embarking on their new unit. The central idea is: Inventions and Discoveries Change the World; our learners have been reviewing and exploring the scientific method while tackling the design cycle’s complexities. All while unearthing ancient Chinese myths and understanding the world through drawing and measuring angles. Our learners have embraced the opportunity to flex their critical thinking and problem-solving muscles, all while developing their ability to effectively communicate, manage, and organize themselves and work in a team.

Initially, our students sought to understand how inventions have impacted our lives, looking around their own homes for ways machines have
positively improved their daily lives. Following this, they pondered the differences between invention and discovery.

The scientific method saw our learners conduct and record a series of mini-experiments that introduced them to the world of forces, specifically gravity, friction, and air resistance. What’s more, students continued to develop their understanding and application of their research skills while discussing the importance of research for both science and design. We discovered the effect of air resistance on falling objects, both on Earth and beyond, how friction slows an object’s movement and forces change the direction and speed of objects they act upon.

Introducing the topic of simple machines enabled our students to see how, as a race, humanity has worked to both simplify tasks and make them more manageable, from walking up a ramp (an inclined plane) to building a
skyscraper with massive cranes (pulleys).

The design cycle opened our minds to the ongoing design process, how to evaluate the strengths and weaknesses of already existing machines, and how to overcome different challenges. The student’s perseverance was tested as they tried and tested various ways to construct a functional model of their hydroponic inspired food growing systems.

Math took on a whole new dimension, and our students learned about and reviewed 2D and 3D shapes before testing their protractor skills by measuring and drawing their angles.

In Chinese, grade 4 took a step back into the ancient stories of China, unveiling myths and legends before writing about what they believe it would be like to spend a day with a mythological figure. Whilst, now they continue to explore China’s impact on the work by
researching China’s four most famous inventions.

As we move forward, grade 4 will use everything they have learned so far, relying on their communication, research, and management skills, to co-design and undertake this unit’s summative assessment: Design a room for the new WIS campus and invent a machine or object to improve student’s lives in that room.

Wahaha International School’s mission is to cultivate young ambassadors with an international perspective and strong communication skills in both English and Mandarin. We educate, empower and encourage students to become caring, confident, and responsible global citizens and life-long learners. 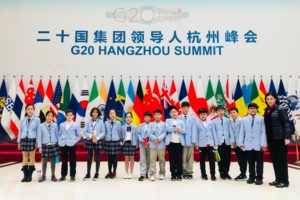 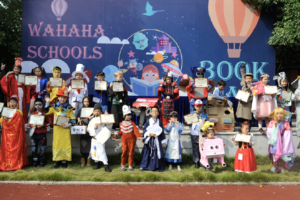 Book Day and the Pleasure of Reading October 26th is[...] 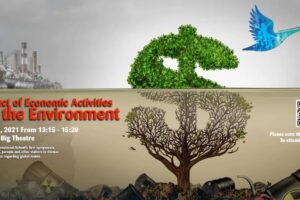 – ‘Data from the U.S. Environmental Protection Agency found that[...]